Chef Jason Cline, former Executive Chef at The Birch & Vine in Downtown St. Petersburg, will be opening his first location with his new restaurant concept; Poké Rose. (Pronounced ‘Po-Kay’.) The restaurant will be opening in January in the Bay area’s first food hall, called The Hall on Franklin at 1701 N. Franklin St., Tampa, FL 33602. Multiple Poké Rose locations are planned with St. Petersburg being next.

Poké is is a raw fish salad served as an appetizer in Hawaiian cuisine. Poké is the Hawaiian verb for “section” or “to slice or cut”. Traditional forms are aku and he’e. Increasingly popular ahi poké is generally made with yellowfin tuna. Wikipedia

The Hall on Franklin is a large 8,000 sq. ft. historic building with the ground floor turned into a food hall with several different gourmet food and drink options including coffee, tea, full liquor, Asian fusion, Latin fusion, sandwiches, soups, and much more. There will be outdoor seating and live entertainment on nights and weekends. It is in the Heights neighborhood, just a few blocks from Ulele, near the end of The River Walk.

Even though there are different food and drink vendors that are all separate entities, it will work just like a regular restaurant with a full service restaurant experience. A host will seat you and a server will take your order and deliver your items from the different providers. This goes along with the whole upscale atmosphere and cuisine. It’s based on The Plaza Food Hall in New York City.

Chef Jason has had the entrepreneurial bug for some time. His new company; Cline Hospitality Concepts has several different restaurant plans for the future, but decided to start with Poké Rose since it is one of the fastest, easiest buildouts not requiring things like a hood system, stoves, grease trap, etc. They are able to self-fund the first location, get cashflow quicker and start out debt-free. Therefore, money goes straight to the bottom line to fund more restaurants. There will be investors in the near future though.

Why Poké Rose? There has been a trend towards healthier food for a long time, plus people are still pushed for time, and they want their food healthy and fast. They also want it to be high quality and taste good. (Please hold the rice cakes.) QSRs, or quick service restaurants are on a big upswing—and so is Poké!

They will be offering raw tuna, salmon, and cobia dishes. Cooked items will include sous vide chicken and shrimp. (Sous vide cooking is a method of slow cooking, with low heat, vacuum sealed, submerged in circulating water.)

Another offering will be house-made tofu.

In this first location, at The Hall on Franklin, one difference will be that you will not walk down a line and choose different components to your bowl. In other future locations, you will.

At the Franklin location there will be composed signature dishes that will rotate regularly. There will be twelve different poké bowls with base items that include; jasmine rice, brown rice, marinated kelp noodles (raw), mixed baby kale, spaghetti squash, and mixed greens along with the proteins mentioned above.

Acai Bowls, which have been a popular healthy option for a few years now, will be available as well.

There will be a convenience cooler at the front with pre-made packaged items for those that need to grab something on the run.

Mother Kombucha (a St. Pete local brew) will be on draft. Other drinks include coconut water and house-made flavored soy milks. (The soy milk is a by-product of the house-made tofu.)

Poké Rose means “Rose of Sharon”, which is a Hibiscus, and the state flower of Hawaii. The cuisine is Polynesian-like, and originated in Hawaii. It is so popular and common in Hawaii that you even see it at gas stations. Poké has recently become quite popular. Sam Choy from Hawaii is known as “The King of Poké”. He has a popular restaurant in Seattle; “Sam Choy’s Poke to the Max”. Now, poké restaurants are opening up everywhere in all of the big cities across the U.S. Poké Rose is the first one in Tampa (and soon St. Pete) to specialize and focus on poké. 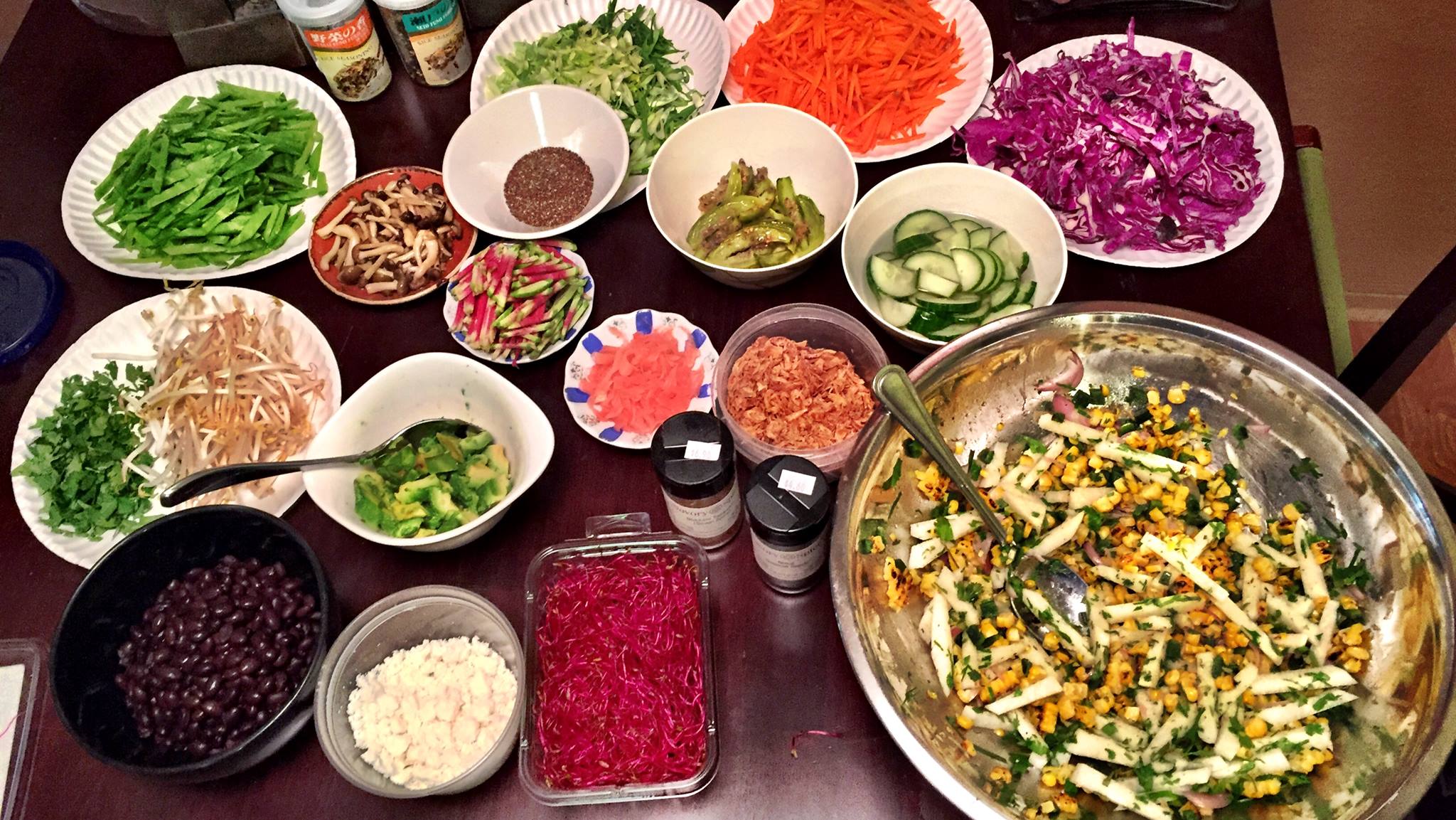 The food hall will actually house seven different vendors, including Poké Rose. Ro Patel, bar program creator of Franklin Manor, Anise Global Gastro Bar, and Station House in St. Pete will be serving up craft cocktails with a full liquor bar. The coffee bar is from Ty Beddingfield, formerly of Buddy Brew. Heights Melt Shoppe, from David Burton of Holy Hog BBQ, will offer gourmet sandwiches, homemade soups and sides. Burton will also have a second spot with a raw bar with oysters and clams. The owners of Anise Global Gastrobar, Kevin and Singh Hurt, will have an Asian fusion spot: The North Star Eatery.

Thursday – Saturday the hall is open until 2:00 am, and on the 2nd floor there will be a stage with live bands and DJs. 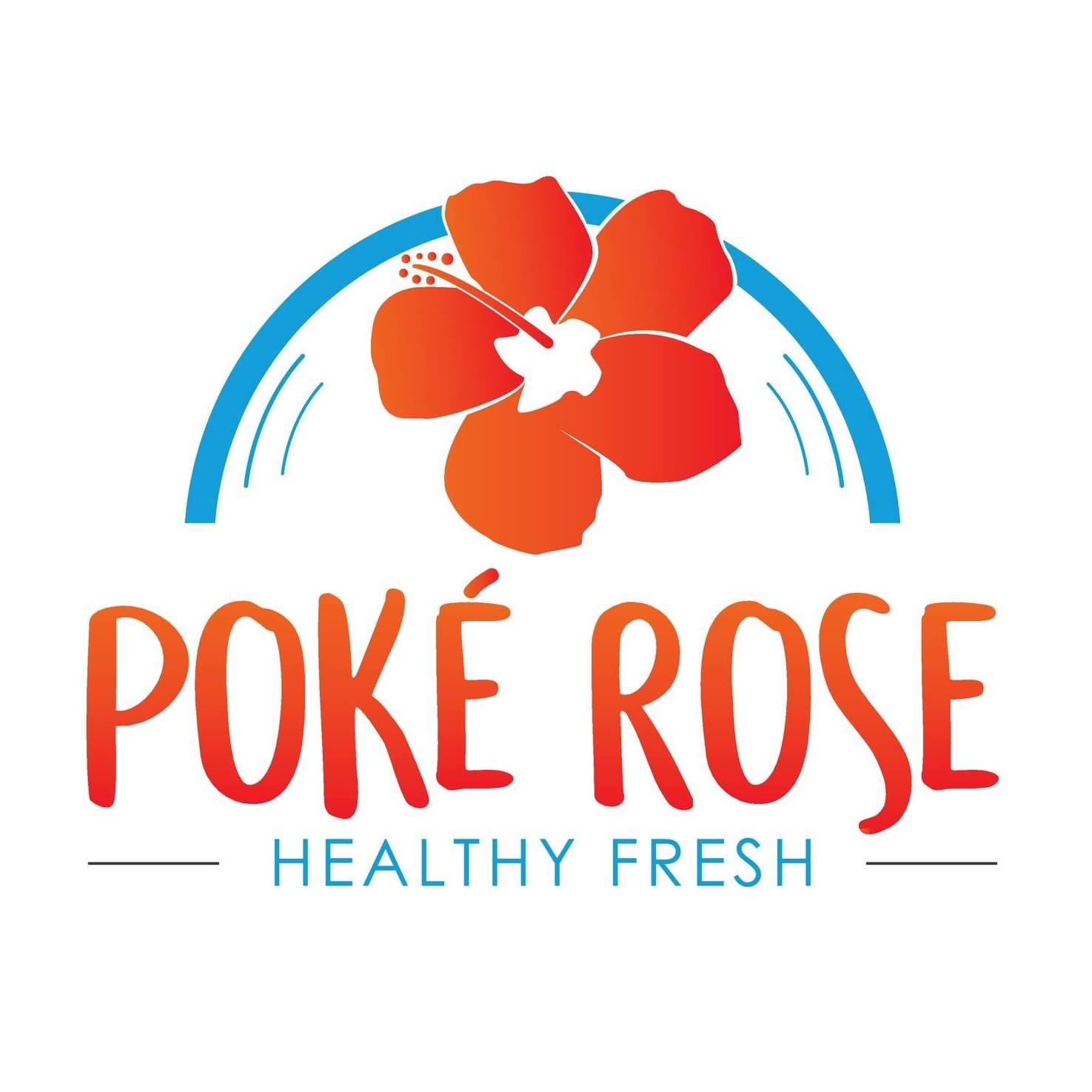