The new Red Mesa Mercado will be located at 6001 Central Ave., St. Petersburg, FL 33710. This site was formerly home to The Reading Room as well as Two Graces until August 2022. The new restaurant will be modeled after the Cali-Mex casual fast-food concept of its flagship in St. Petersburg’s Edge District.

Red Mesa Quatro was born in 2020 as a response to restrictions on in-house dining. A “Ghost Kitchen” began operating at Red Mesa Cantina as a fourth (i.e., Quatro) concept to increase sales. When restrictions started lifting, Red Mesa Quatro found itself on the back burner. In 2022, the kitchen – now simply known as Quatro – came full circle from proof of concept to an actual food truck. Unlike Red Mesa Groups’ previous concepts, Quatro will not serve Mexican or Latin American inspired fare, but rather classic Americana cuisine with a St. Pete spin.

Red Mesa Group originated with the Red Mesa Restaurant on 4912 4th St. N in 1995 and followed up with Red Mesa Cantina at 128 3rd St. S in 2008. In 2014, they introduced Red Mesa Mercado at 1100 1st Ave. N in 2014 as a fast casual dining option. Now celebrating over 25 years of business, the Red Mesa Restaurants have been a St. Petersburg dining tradition, having grown from one of the first Mexican restaurants in St. Petersburg to a critically acclaimed restaurant group routinely hailed as among the top tables in the city. Always innovating and reinventing, the Red Mesa restaurants have had the pleasure of becoming a communal gathering place for generations of families to celebrate both special occasions and daily pleasures with great company and even better food.

At Red Mesa Group, we hail from spectacularly different walks of life. We are telling the story of Mexican, Latin, and American dishes inspired by the people and places of this community. The Bay Area doesn’t limit itself, and neither do we. We make mindful business decisions that connect the flavors of our family; further the prosperity of our team members and purveyors; and enrich the communities we live in. We seek opportunities to create new concepts that enliven the senses through inspired settings, graceful service, and genuinely good food that is influenced by the flavors of our youth.

It’s unconventional. It’s driven by quality. But most of all, it’s fun. 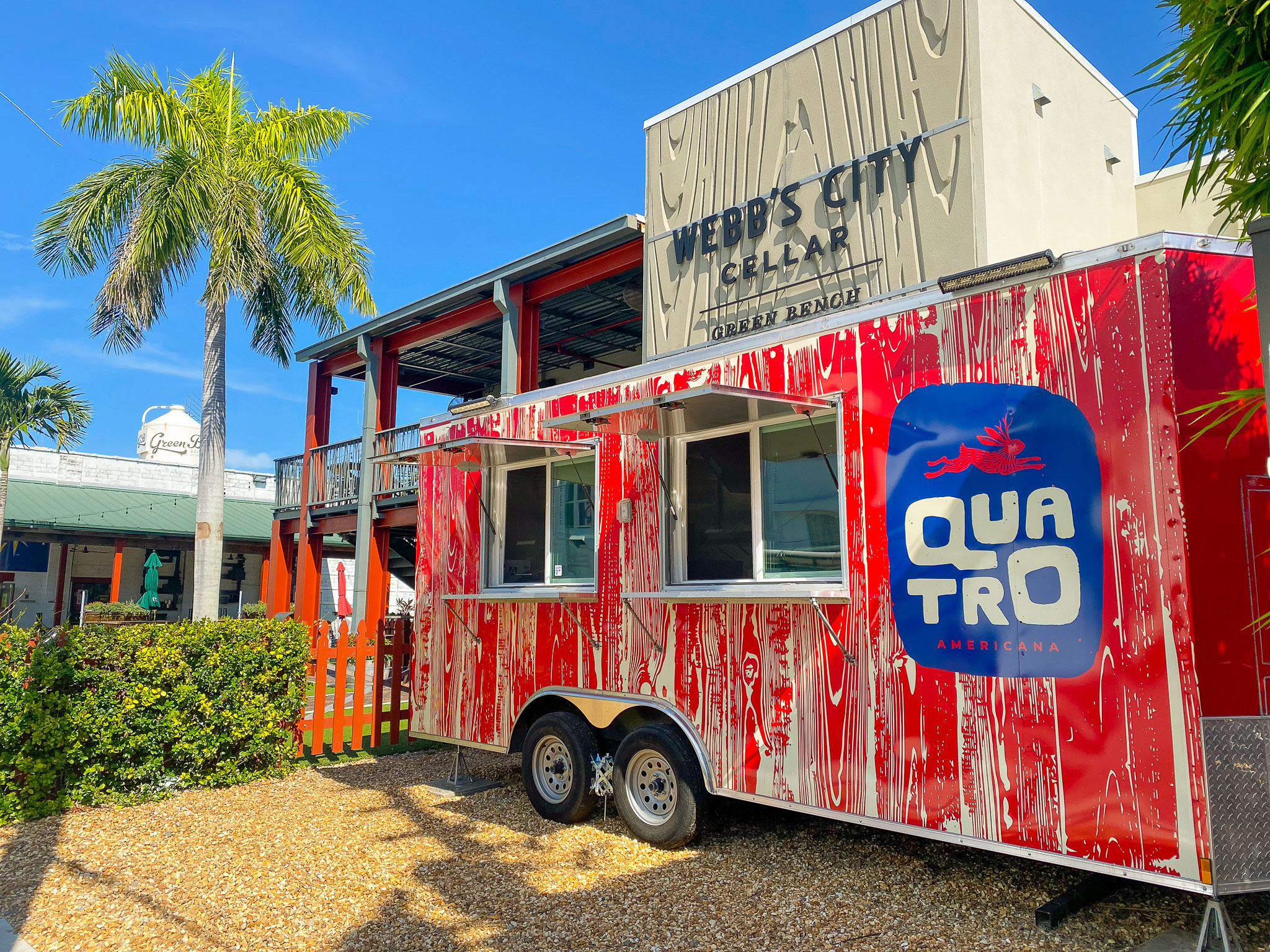 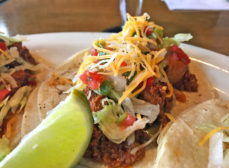 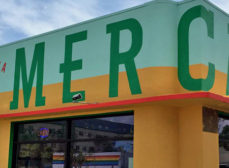 Red Mesa Mercado is Takin’ it to the Streets 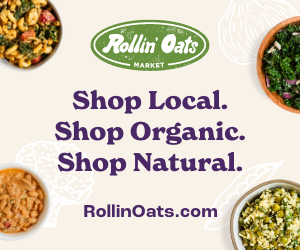