Sea Dog Brew Pub in Treasure Island is hosting a community-centered event coined “Locals’ Fest”. The event is an effort to highlight the neighborhoods by the gulf beaches as well as to raise funds for coastal clean-up; a portion of ticket sales will benefit Tampa Bay Watch. Locals’ Fest is set to take place on the first floor level of Sea Dog and will feature food booths, beer trucks, merchandise tents, live music, and more. The entertainment lineup includes Seranation, SOWFLO, the lead singer of Passafire, the lead singer of Resinated, DJ Badda Skat, DJ Rollin, and more. The event is dog-friendly and all ages are welcome. There is a $10 entry at the door and early bird tickets can be purchased for $5 at http://bit.ly/2zKc9Cf.

SERANATION
Seranation is a reggae-rock band based in St. Petersburg and is the city’s most energetic music group. The band constantly delivers catchy lyrics, tasteful guitar hooks and upbeat tempos making their sound undeniable to anyone who listens. The members of the popular local band became acquainted at the Treasure Island hotspot, Ricky T’s. Seranation was formed in late 2014 by Adam Hooker, Bianca Schlosser, and J. Carter. The band completed its first nationwide “None Escape the Law” tour this past summer alongside Tunnel Vision and Kash’d Out. Seranation also debuted their latest album “Livin’ the Dream” on March 23.

SOWFLO
SOWFLO is an original rock/ reggae band from Southwest FL represented by Jacob Dorris (lead vox/guitar), Christian Yacono (bass/vox), Daniel Danger (lead guitar), Nick Grim (trombone), & Wesley James (Drums). Nationally touring since 2012, SOWFLO has built a passionate and ever-growing following that expands far beyond their native shores of Southwest FL. SOWFLO released their debut full-length album “SUCH IS LIFE” on June 30th debuting at #4 on the iTunes Reggae charts as well as #5 on Billboard Reggae charts. The band is also currently working in the release of their second full-length album, “New Shoes”.

TED BOWNE, LEAD SINGER OF PASSAFIRE
Ted Bowne is the lead singer and guitarist of the band Passafire. As a founding member, he has been touring with the band nationally and internationally for over 15 years. When he’s not touring with the band he can be seen playing solo shows at home and on the road. Ted uses a variety of instruments and pedals to create dense loops and add vocal effects.

KENNY MULLINS, LEAD SINGER OF RESINATED
Kenny Mullins, lead vocals/guitar for the band Resinated, is a singer-songwriter from Madeira Beach, Florida. Kenny has released over 2 albums and numerous EP’s with Resinated and has gained national exposure with their most recent EP climbing to the top 100 pop iTunes Charts. Visit ResinatedMusic.com for current status, videos and tours.

ABOUT TAMPA BAY WATCH
Tampa Bay Watch is working to preserve the delicate ecological balance that exists in Tampa Bay. A nonprofit organization established in 1993, Tampa Bay Watch performs a variety of habitat restoration and protection activities throughout the year, utilizing thousands of volunteers to help the bay recover from its environmental problems. 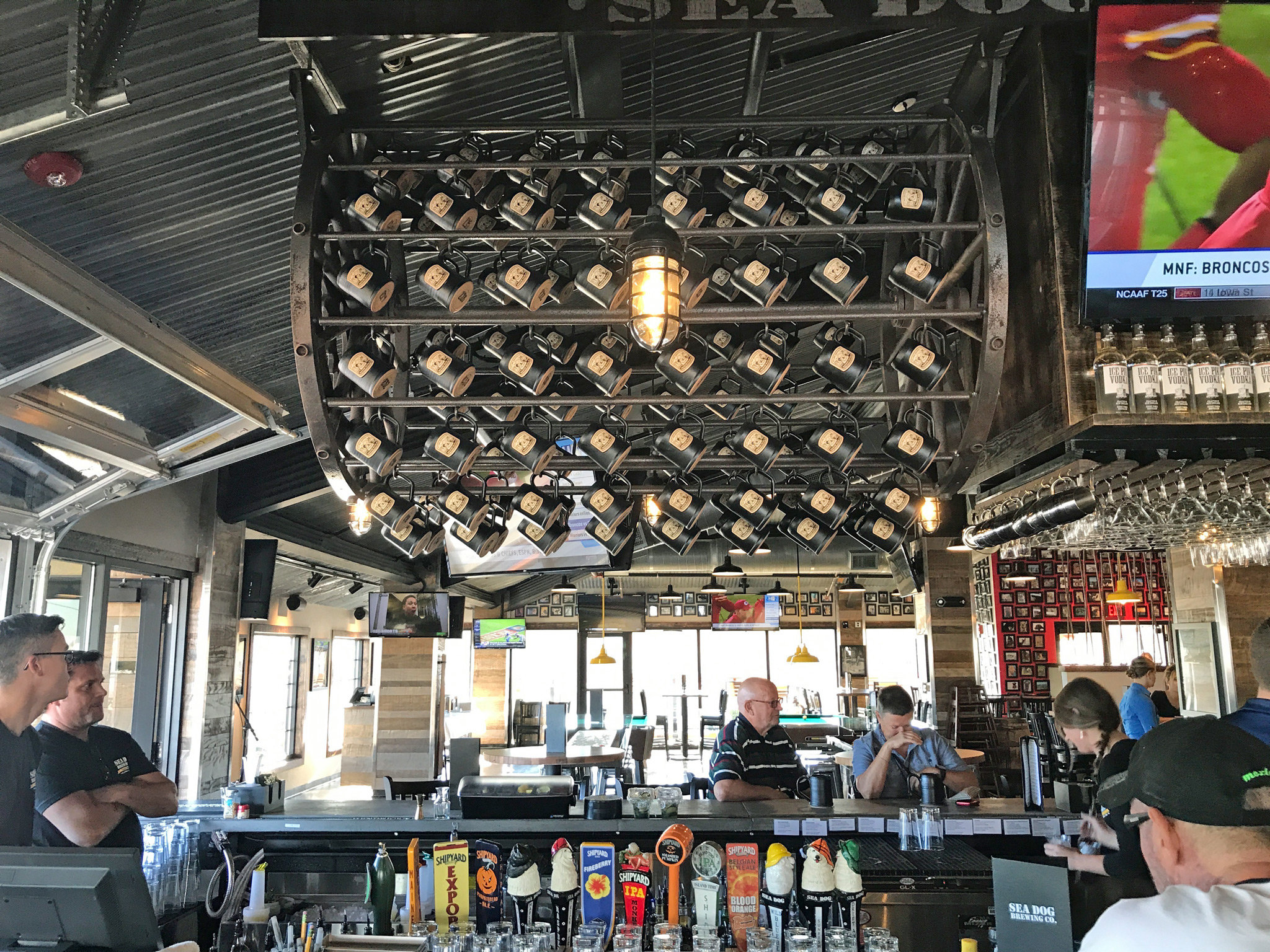 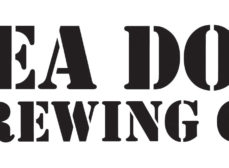