Copa Havana Cafe opening next to Chi-Town Beefs and Dogs

In the latest breaking St Petersburg Foodies restaurant news, in the strip mall that is starting to explode with great businesses and restaurants located in the 100 North block of MLK, we now have Copa Havana Cafe opening in October/November.  Carlos and Sam Garcia will be opening the Cuban Cafe which besides great food will feature, in the evenings, Salsa dancing outside with Sangria and Latin Music!

It’s taking over the space where the Slate Door Brew is now vacating and moving on. “They decided to go on in their trades and chalk it up as a great experience!!!”, said Joey “Meatballs” Zugu, former owner of Chi-Town Beefs and Dogs and current owner of the entire strip mall on that block.

I met with and interviewed Sam Garcia on Friday, September 16th (live interview below). The details on hours, etc are still vague but they will be open for lunch and dinner, as far as is known now.  They will be offering street style fare such as authentic Cuban Sandwiches, Black Beans & Rice, Plantains, flan, etc.  The excitement starts in the evening with outside tables and Latin music with Salsa dancing under the stars.  More info to come later.

The Garcia’s also just opened an online Antique Auction space with $40,000 – $100,000 paintings and many other high end pieces! I visited the Antique Auction space on Friday with Sam, Carlos’s son.  His father has been in the Art Auction business for over thirty years.  They are originally from Cuba.  They sell their pieces on Valuable.com but the art is available for live viewing by appointment.  They are located to the north of The Lash Addict studio.

It is rumored that a Chicago Style Pizza joint will be opening at the North end of the strip mall.  I know a lot of people, including us, are rooting for this to happen, especially Joey “Meatballs”, being from Chicago and all.  It will make for a perfect complement to Chi-Town Beefs and Dogs. However, Joey also needs the strip mall bustling and the current tenants have been paying rent for the past nine months with no action on any build out.  Time is running out…There are many other businesses  that are ready to go and wanting to get that location.  We would love to see it happen so we wish the Capuano Family the best in making their family dream come true in opening Old Chicago Pizza.

It’s Cuban…what more do you need to know? 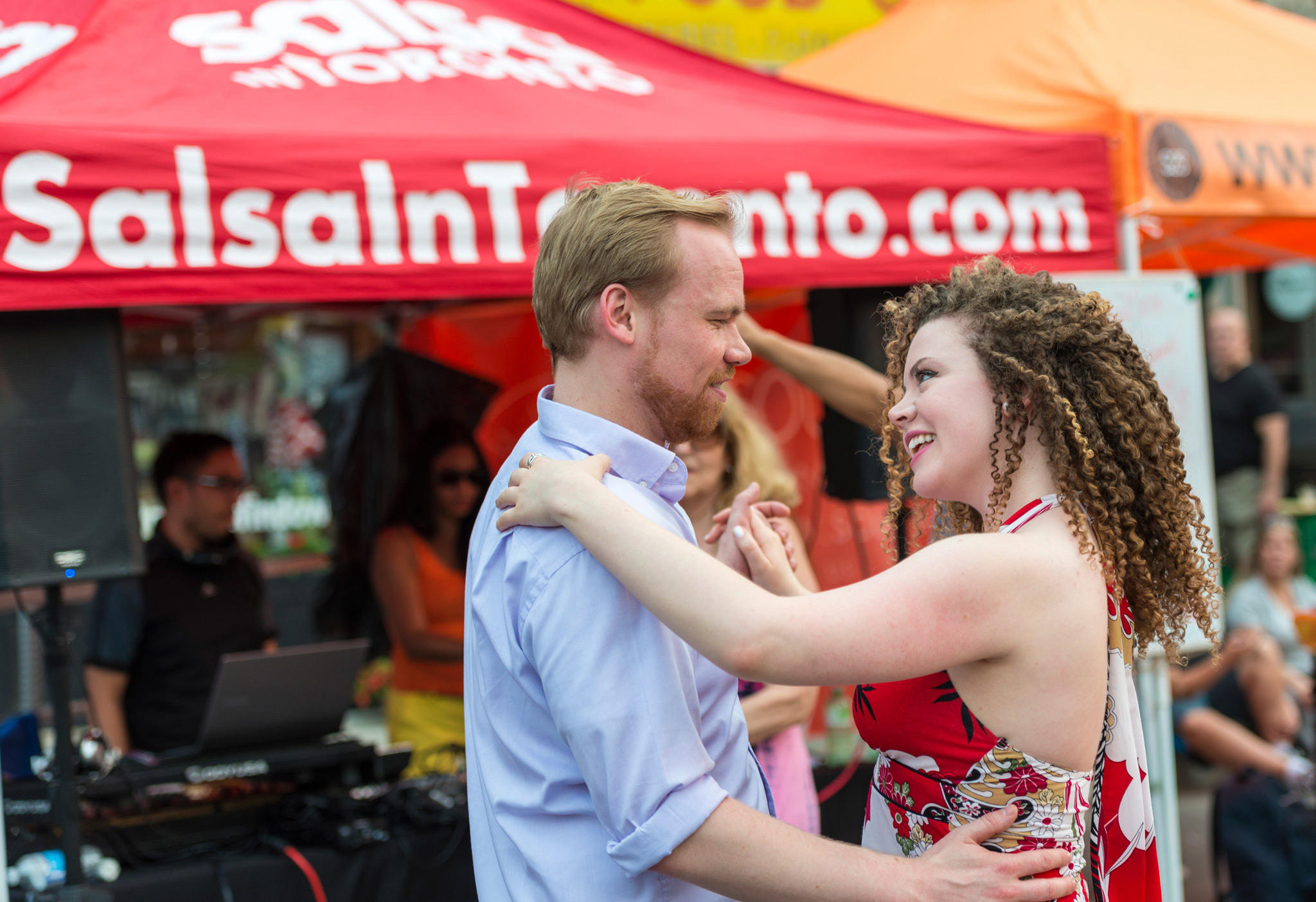 A laid back Cuban street style fare cafe that will offer authentic Cuban Sandwiches, Black Beans & Rice, Plantains, flan, etc. The excitement starts in the evening with outside tables, wine, beer, sangria and Latin music with Salsa dancing under the stars.