¡Wepa Lives Up to Its’ Name!

(Wepa is an exclamation that can mean great, good job, what’s up, wow, etc.)

It takes a lot of balls to go from amateur food critic to professional restaurateur—especially when you’ve ruffled a few feathers along the way with some of your critiques.

Based on last night’s food, Jean Totti has nothing to worry about. The only feathers he’s ruffling now are on chickens.

Jean is the owner of the newly opened Puerto Rican restaurant, Wepa Cocina de Puerto Rico. It is located in the arts district, near 3 Daughters Brewing, and Fives Deuces Art Gallery.

A Puerto Rican friend of mine, in anticipation of the opening of Wepa, lamented, “There’s no good Puerto Rican food around here.” It will be interesting to see what she thinks, and I will be surprised if she doesn’t change her mind after going to Wepa, as I thought it was fantastic. Really fantastic!

Last night was one of a few invite-only friends and family. For the rest of this week, Wepa is open to the public for dinner, and starting next week, they will also be open for lunch. (The hours below reflect next week with lunch.)

I like that the menu is in Spanish and English. I know some friends that will want to bring their abuela that only speaks Spanish.

Everything is made to order.

All of the food was super delicious—ALL OF IT!

We spontaneously sat with Kelly and Alex Rodriguez, the owners of Lolita’s Wine Market, and the soon-to-be opened Sophia’s Cucina & Enoteca. Alex is Puerto Rican, (I could tell because he leaves the “s” off of “gracias”), and he gave Wepa his seal of approval.

It’s a charming, small space, so go early if you can. 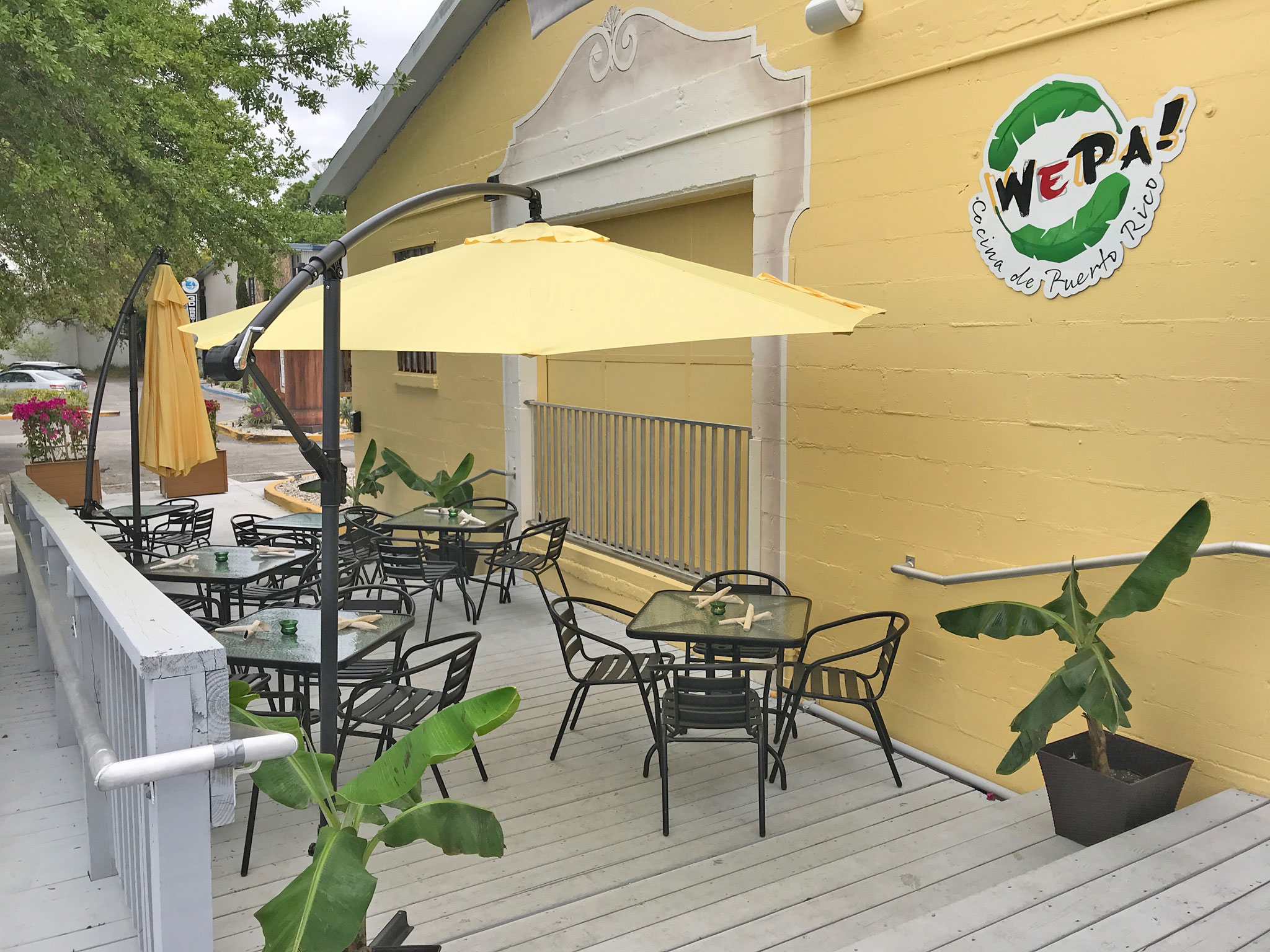 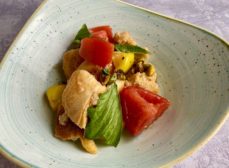 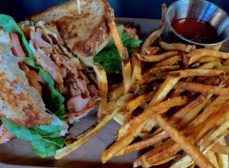 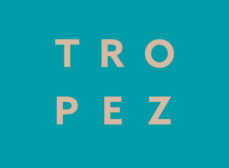