We started with Cin Cin Prosecco, which is always delicious. 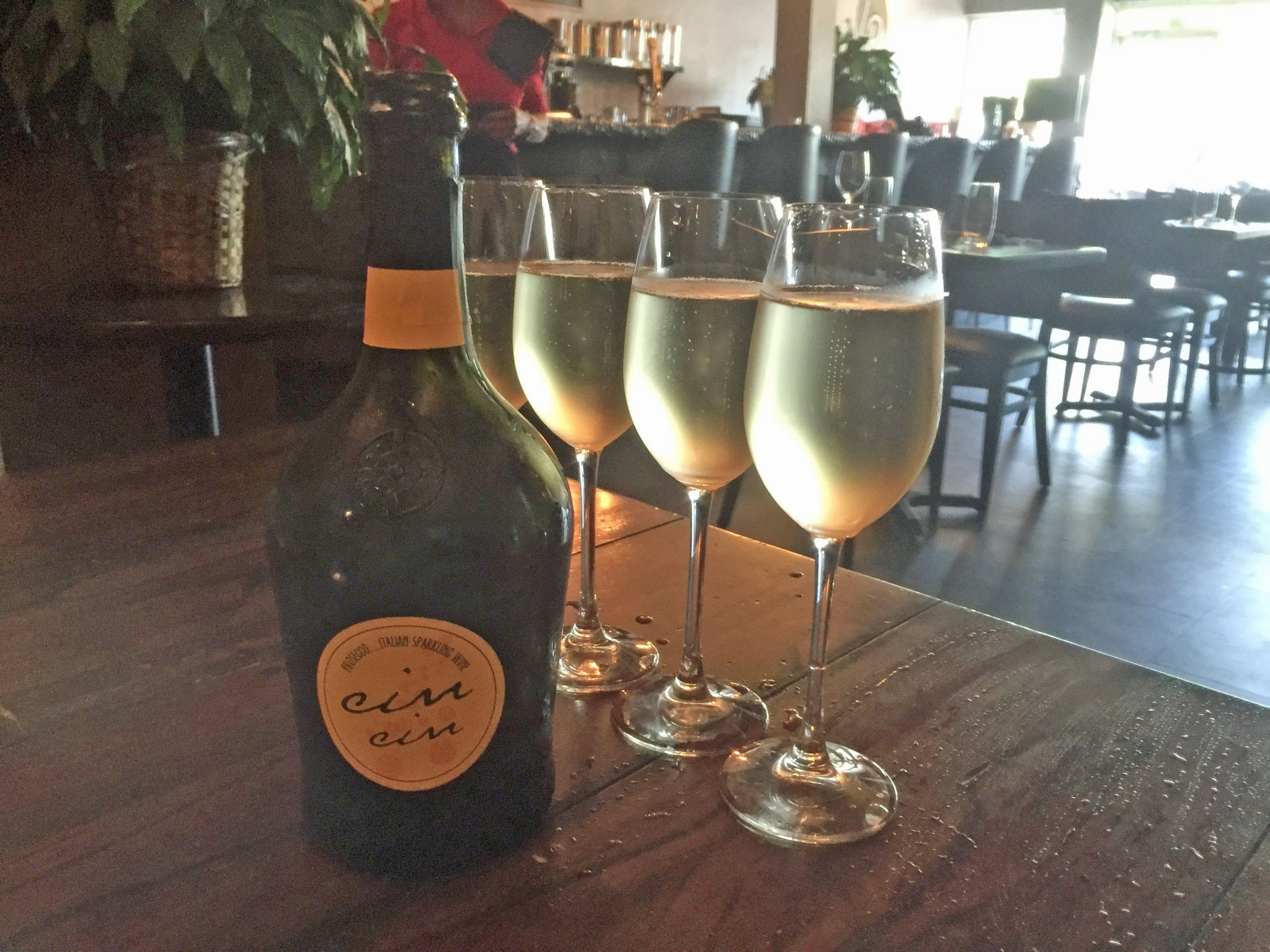 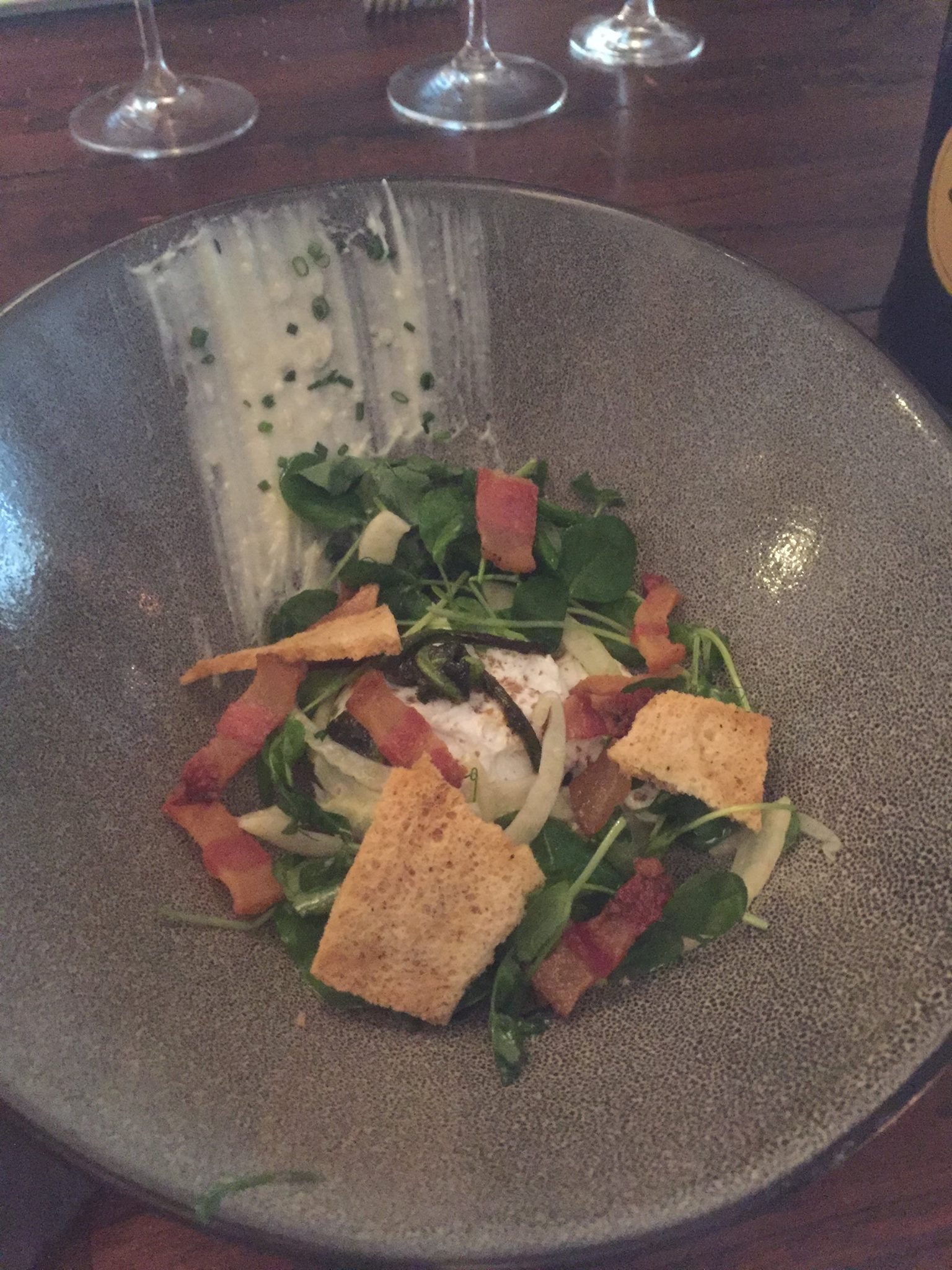 Our second antipasti was one of our favorites that we get almost all of the time: Octopus Puttanesca with Kalamata Puree, Confit Tomatoes, Grana Crisp, Calabrese Chili & Confit Garlic. 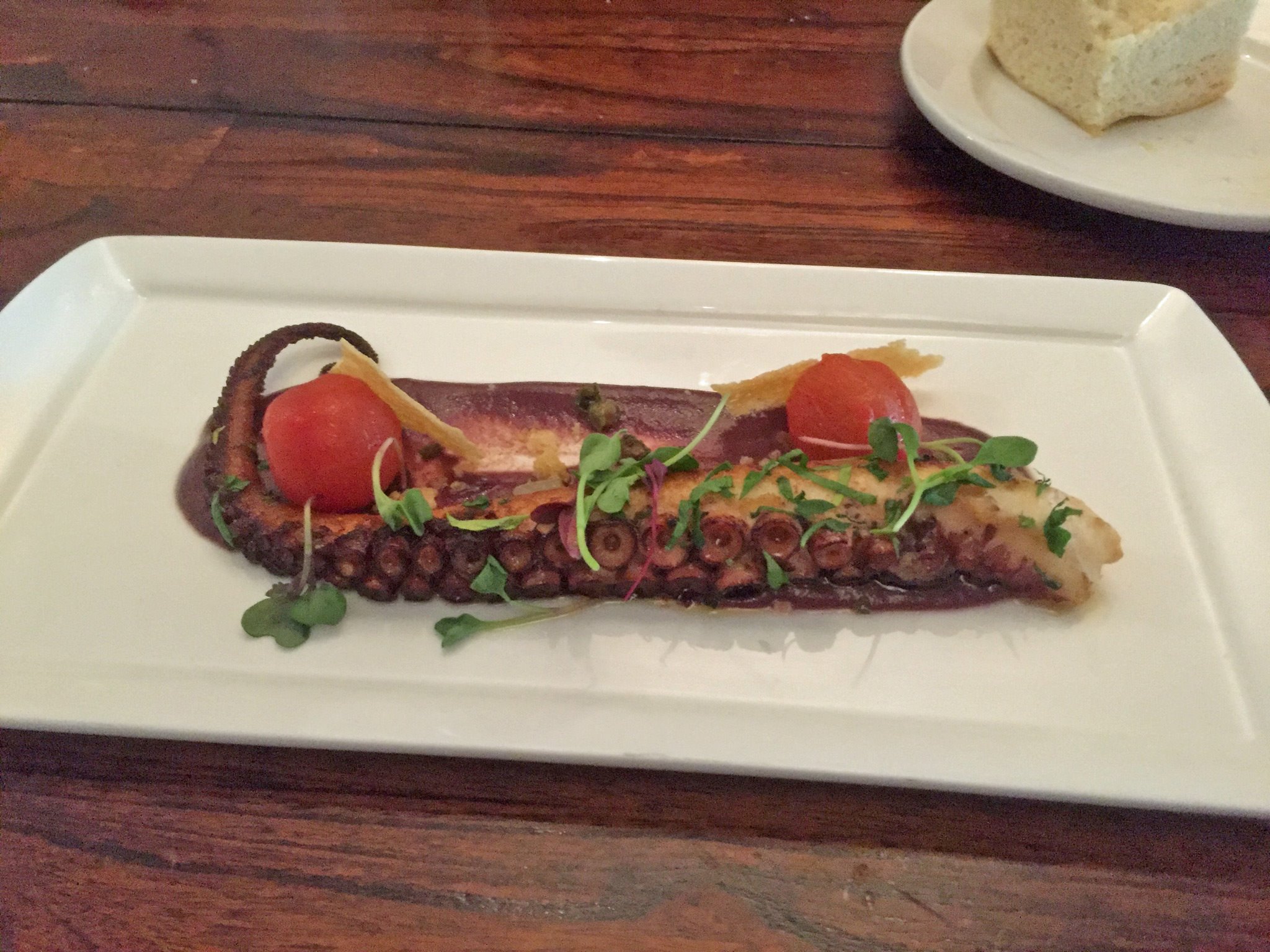 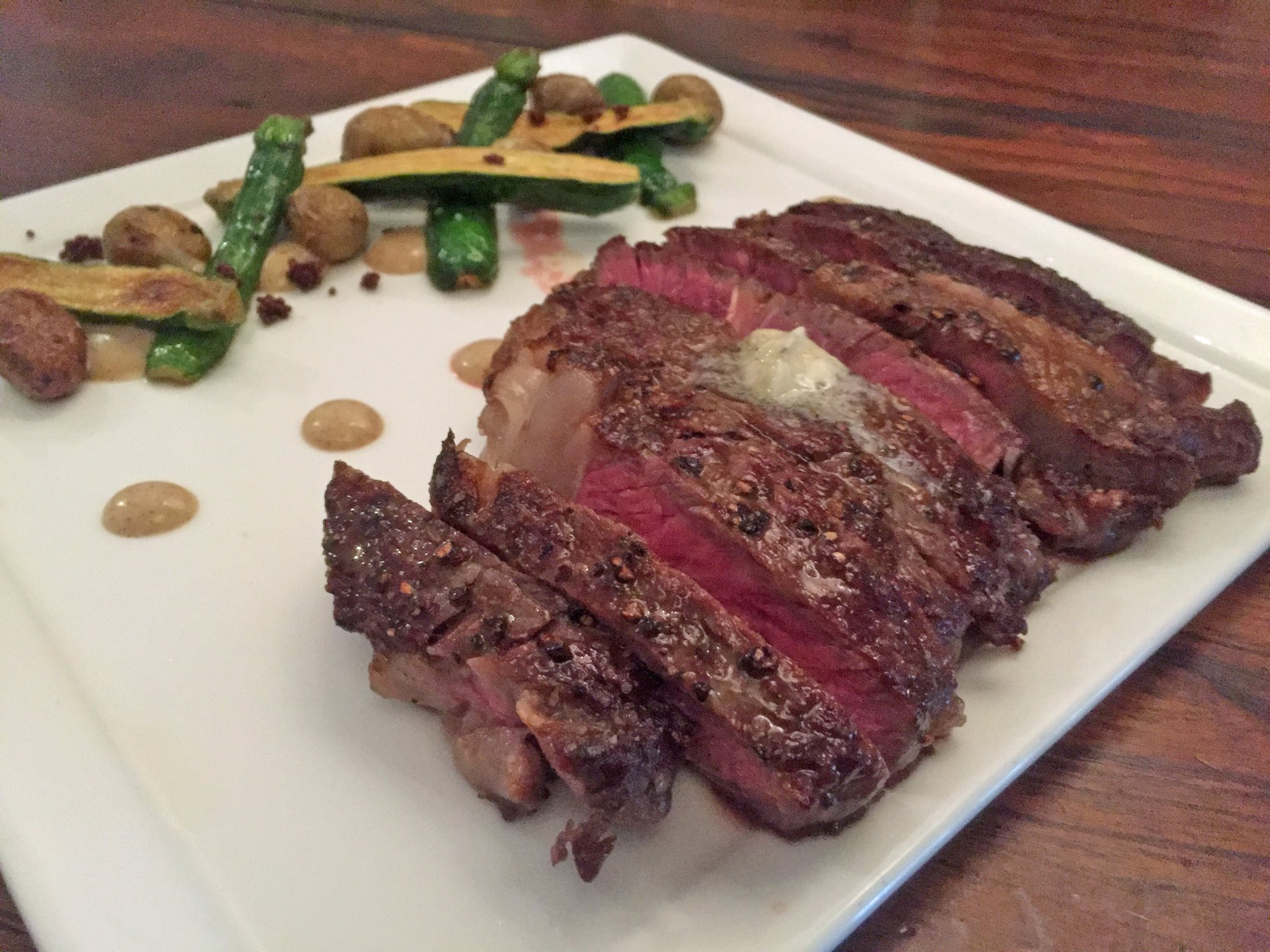 Made special off the menu: Pasghetti & Meat Bulbs (Not on the menu, don't ask for it, he will never make it again, made special, and Kosher just for Noah. (Ironically best meatballs in St. Pete.) 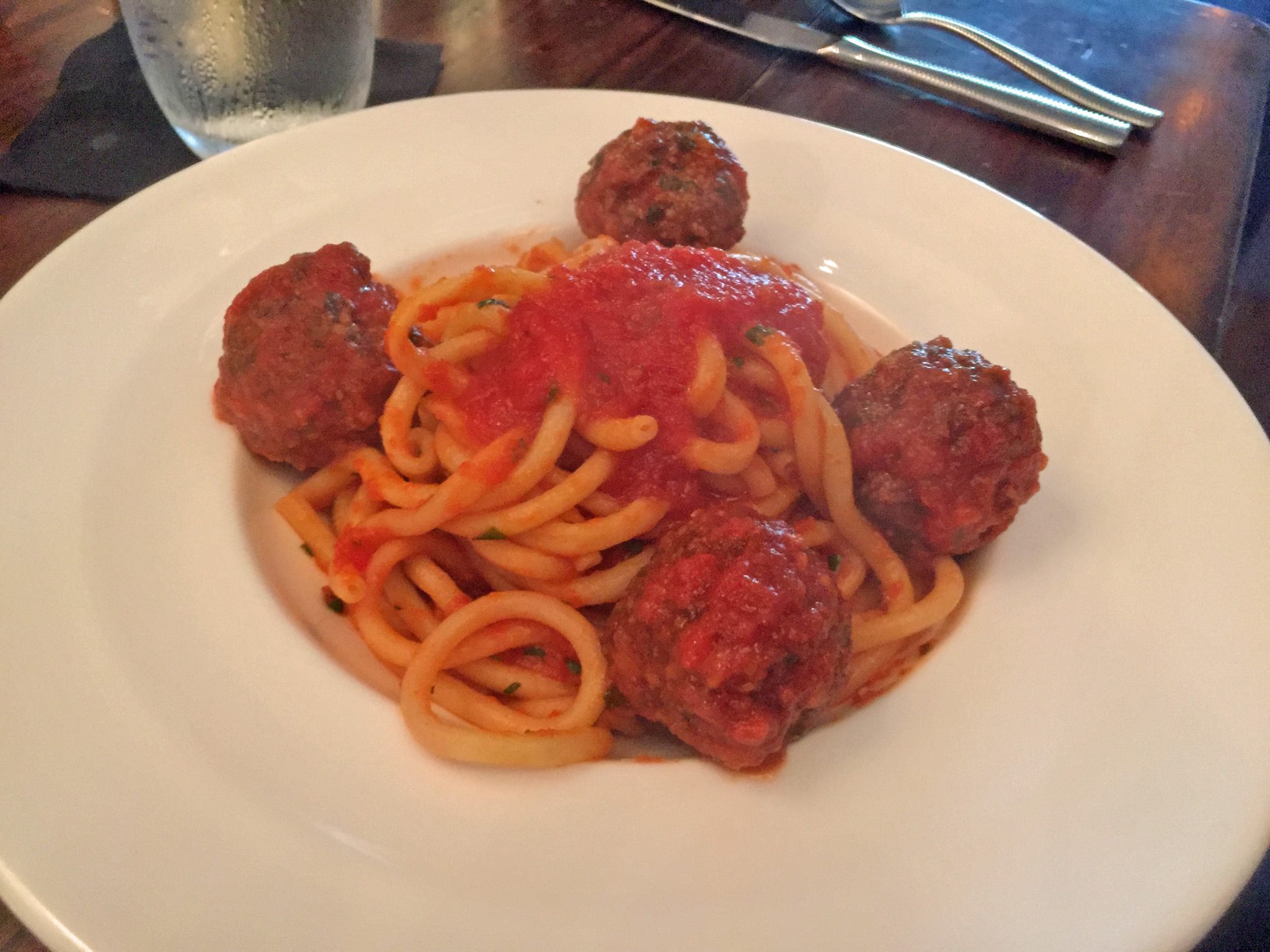 There were a couple of super tasty accompaniments of Sourdough Spaetzle and Roasted Brussels Sprouts. 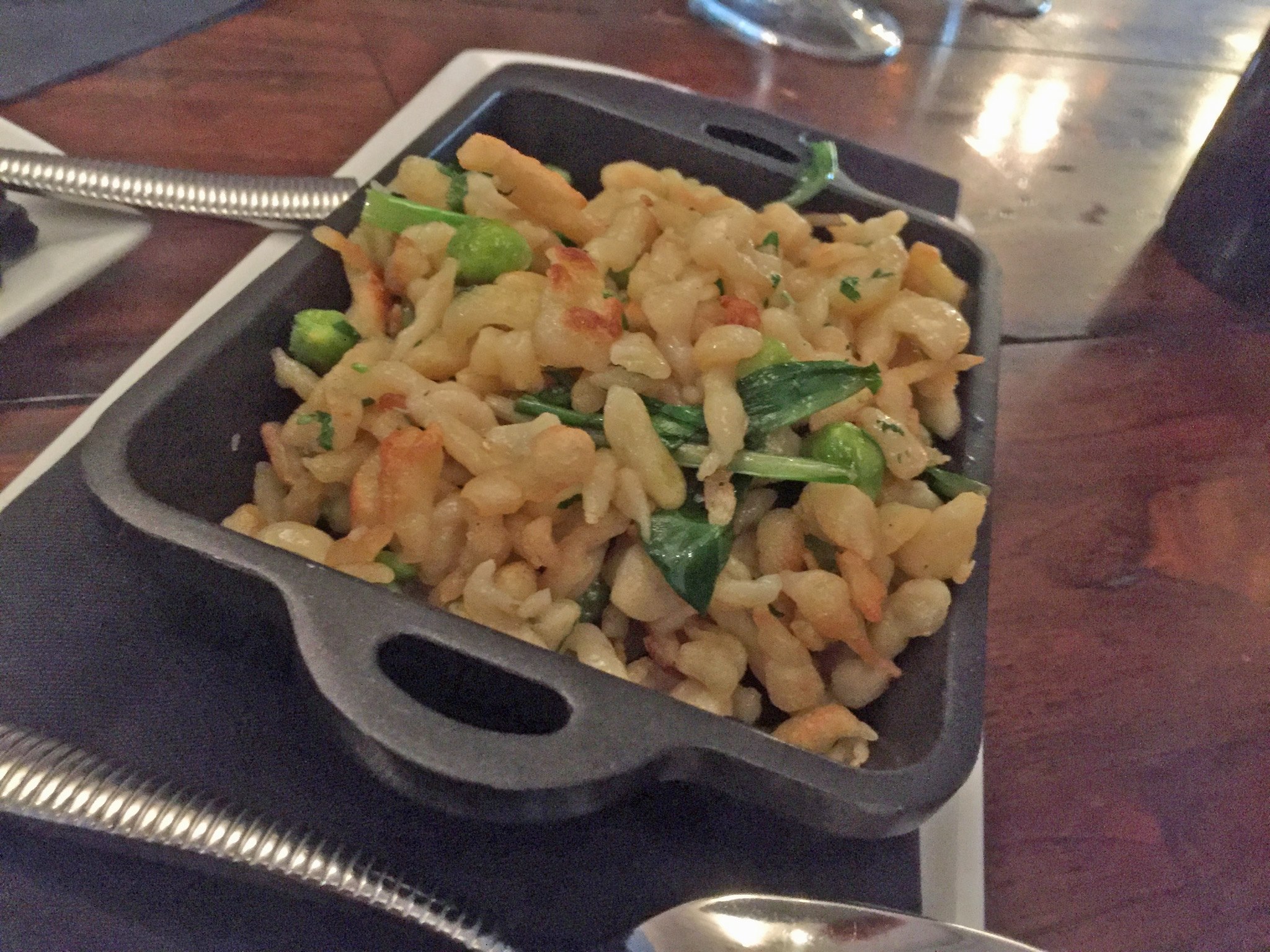 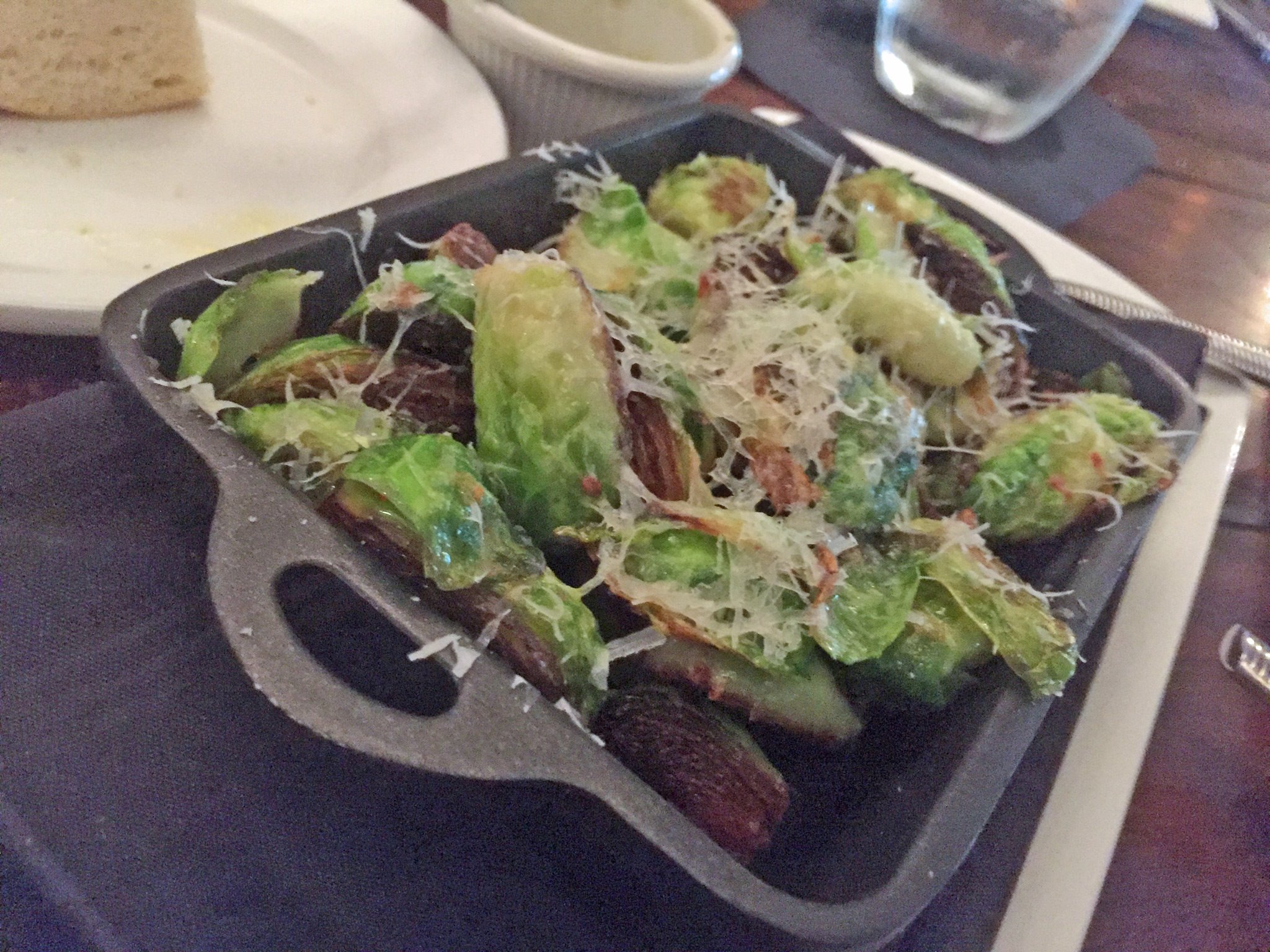 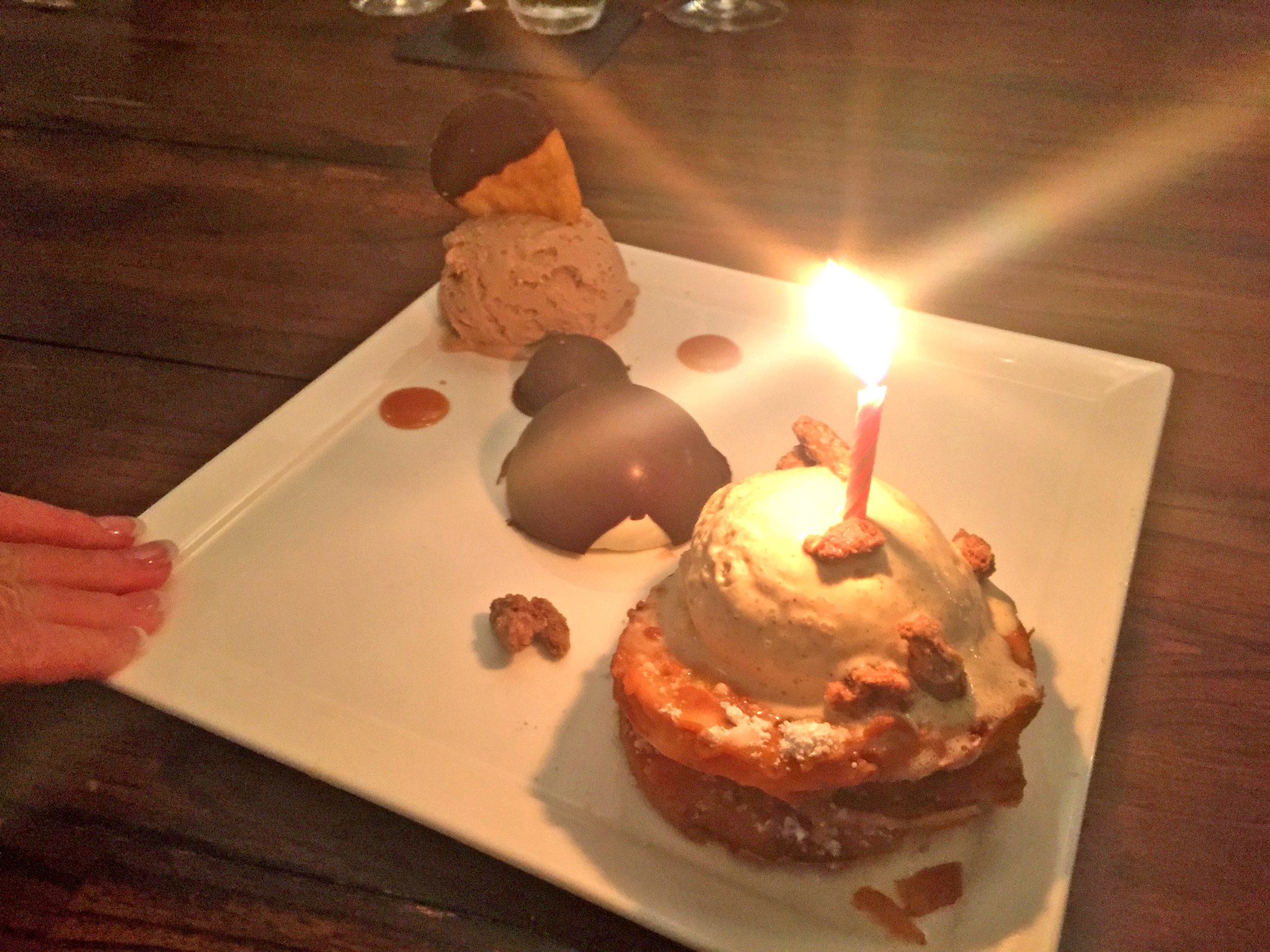 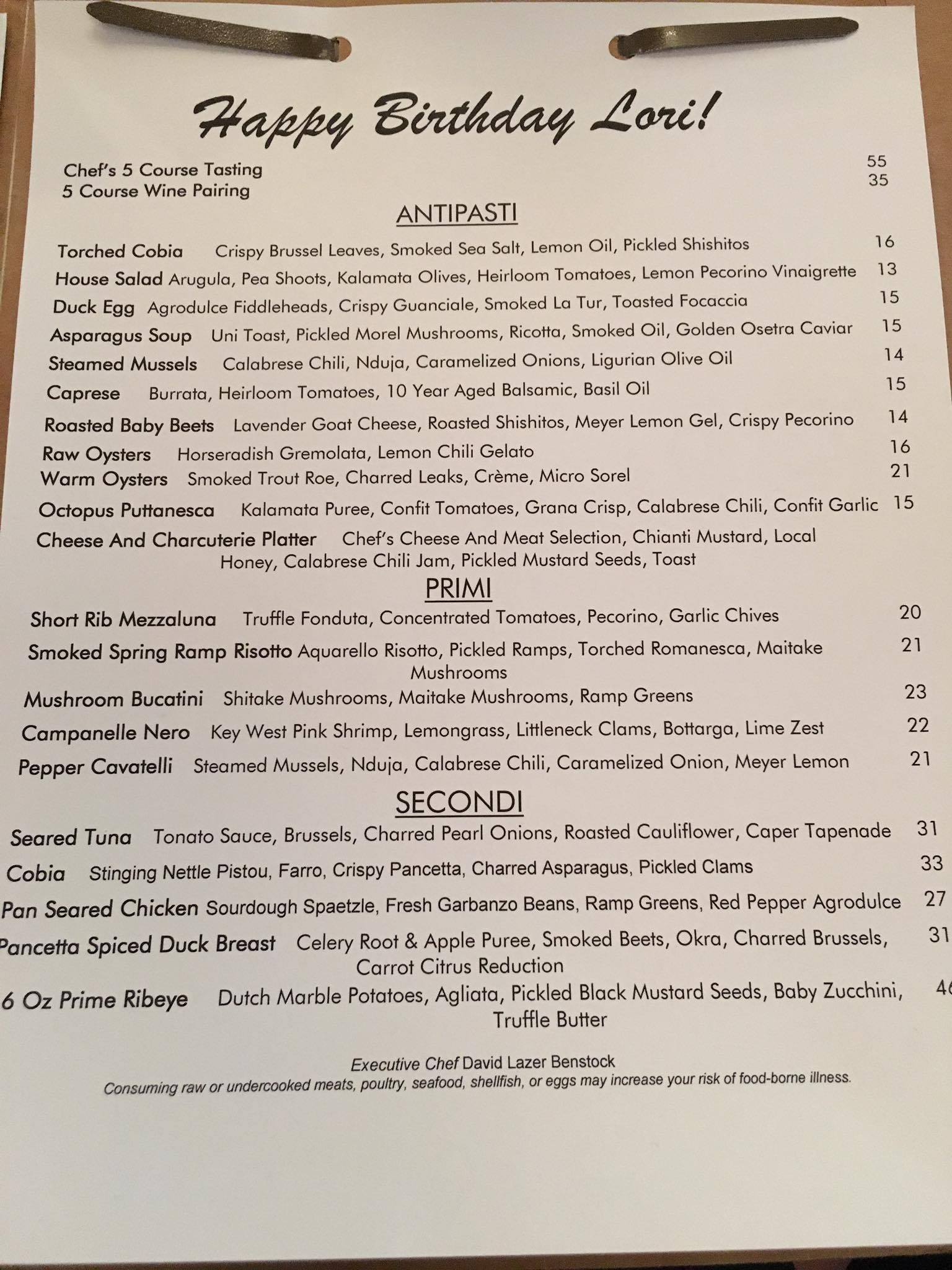 See IL Ritorno's Listing in our St. Petersburg Restaurant Directory. Do your own ratings and review. 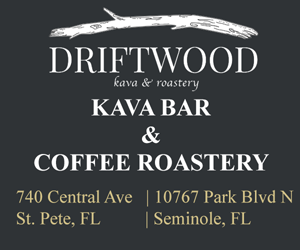