King of the Coop: Where Nashville Hot Chicken Reigns Supreme

In February of 2022 King of the Coop, Tampa’s first Nashville Hot Chicken restaurant, ventured onto the St. Petersburg dining scene with a to-go only concept in Tyrone. The first King of the Coop location opened in Tampa’s Seminole Heights neighborhood back in April of 2019. Turns out, the Nashville hot chicken dedicated restaurant was a smashing success. King of the Coop has since rapidly expanded with four locations throughout the Tampa Bay area: Seminole Heights, Wesley Chapel, SoHo Tampa and St. Petersburg.

My husband and I visited King of the Coop when they opened their first location back in 2019. We had been searching high and low for a great hot chicken spot since our move to Florida from Ohio in 2017. Columbus, Ohio, especially, has at least a place or two where folks flock to from all over to enjoy a bit of the heat. When we first heard of their opening, we made the drive across the bridge to see what the hype was about. Sure enough, it surpassed all of our expectations. Crispy, spiced-right exterior with a tender and juicy interior – it’s everything that you want it to be.

The St. Petersburg store front is located just off of 22nd Ave N in Tyrone in the Marketplace Shopping Center which also houses spots like Athenian Garden and the St. Petersburg Running Company, for those familiar. While they do have dine-in locations, this particular King of the Coop is take-out only.

The first thing to grab your attention when you walk through the doors of King of the Coop is the bright and beautiful mural that covers the walls and the counter. You’ll find similar art throughout their other locations, too.

I must say that the service was exceptional. We felt welcome the second that we walked through the door. They invited us in, happily answered any questions we had about the menu, offered advice and suggestions and just overall were the utmost friendly. Even though it was a Saturday afternoon and orders were steadily flowing in, they had our food ready in no time – we waited maybe a maximum of five minutes. Though if you want to bypass waiting on your order there, you can always order pick-up or delivery online.

Chicken is served in more than just a few ways at the Coop. Enter, the Chicken and Waffles – one golden Belgium waffle with two jumbo tenders tossed in your heat of choice and served with whipped salted butter and syrup on the side. The heat choices for all of the hot chicken are: Naked, Biddy, Midway, Nashville Hot and Coop’s Fury. I chose the midway heat level but the spice was minimal in my opinion so next time, I definitely will level up to Nashville Hot. The tenders, as I mentioned earlier, are cooked to perfection all the way around. The contrast of salty, spicy and sweet with a bite of the chicken and the waffle together is totally in harmony. I savored every single bite.

My husband ordered the Nashville Hot Chicken Sandwich – I saw that one coming from a mile away. He’s a true spice lover – the hotter the better in his opinion – so you already know that he didn’t even think twice about ordering his chicken as hot as it gets with Coop’s fury. Other components of the sandwich include b&b pickles, shredded slaw, toasted potato bun and a delicious side of my favorite – French fries. Surprisingly enough, the heat level was tolerable…even for me!

I know what you’re thinking – why would you possibly order a salad from a place where spicy fried chicken is what they do? Hear me out before you pass any further judgements. This isn’t just any salad – this is Coop’s Cobb. What makes this Cobb special? Well, it’s served with two chicken tenders tossed in your choice of sauce and chopped…and it comes on the side in its very own container which I thought was clever. I just added chicken a few pieces at a time as I enjoyed the salad. Other items on the salad are cucumber, tomatoes, bacon, hard boiled egg, shredded cheese, crispy onions and jalapenos and your choice of dressing (Dill Ranch, Honey Mustard, Kings House dressing). The salad was all that I hoped it would be – crisp lettuce, fresh veggies and then a punch of flavor from the tenders. I upgraded from my typical Midway spice level to Nashville Hot and it was definitely the right move.

During our first visit to the St. Pete location we made the mistake of not ordering the Hush Puppies. You better believe that we didn’t make the same mistake the second time around. These pups are it, period. I mean come on, they’re served with a side of Pimento Cheese (when they ask if you want to add an additional side of Pimento for $1 the answer is always yes) – they were already a winner in my book before I even had the chance to try them. Ideal texture, soft and dreamy interior and a hint of creamy pimento cheese…these pups have it going on.

We almost had to miss a chance at the Mac & Cheese because the cashier thought they were out; however, the sauce had just been finished upon our arrival. Pro tip, if you order the Mac & Cheese, absolutely add the crispy onions and jalapenos on top – live dangerously and then thank me later. It adds a nice little zing to the ultra rich and luscious macaroni and their sauce.

Bottom line, King of the Coop is probably putting out some of the best, if not the best, hot chicken in St. Petersburg. Their take-out only model makes their spot an optimal option for that picnic that you forgot a covered dish for (they offer party size options of their tenders people), the birthday party, the big game that you offered to host or for when you simply just want some damn good chicken. 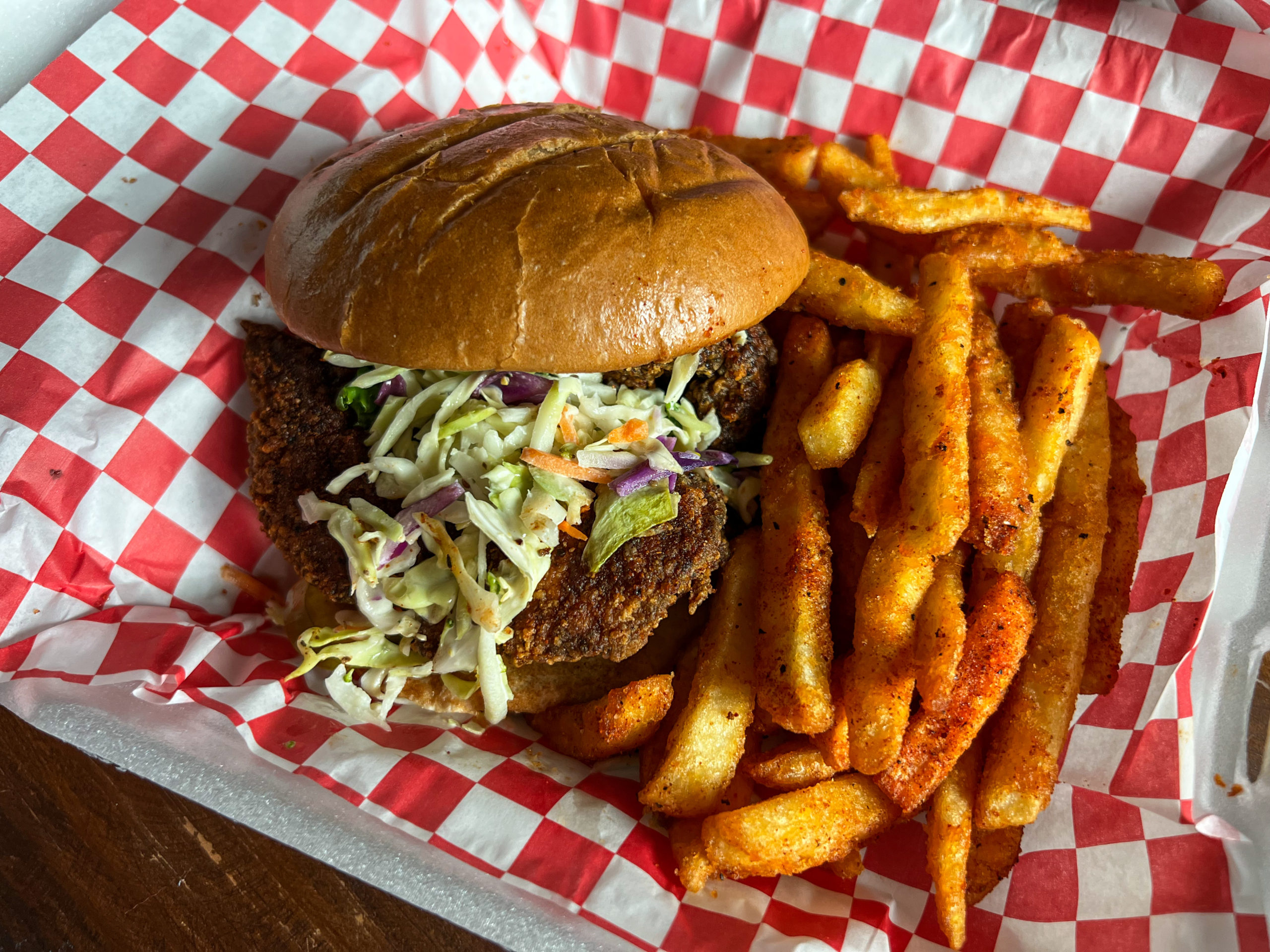 We are Tampa's first Nashville Hot Chicken Restaurant now with a St. Pete location as well.

Another unforgettable recipe made with ingredients 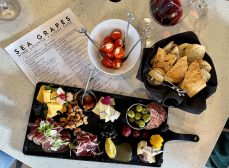 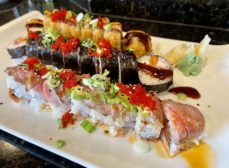 Green Pagoda Rolls its way in to North St. Pete 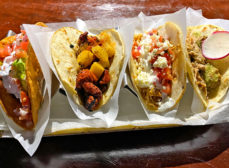 Infatuated with Tacos My Love