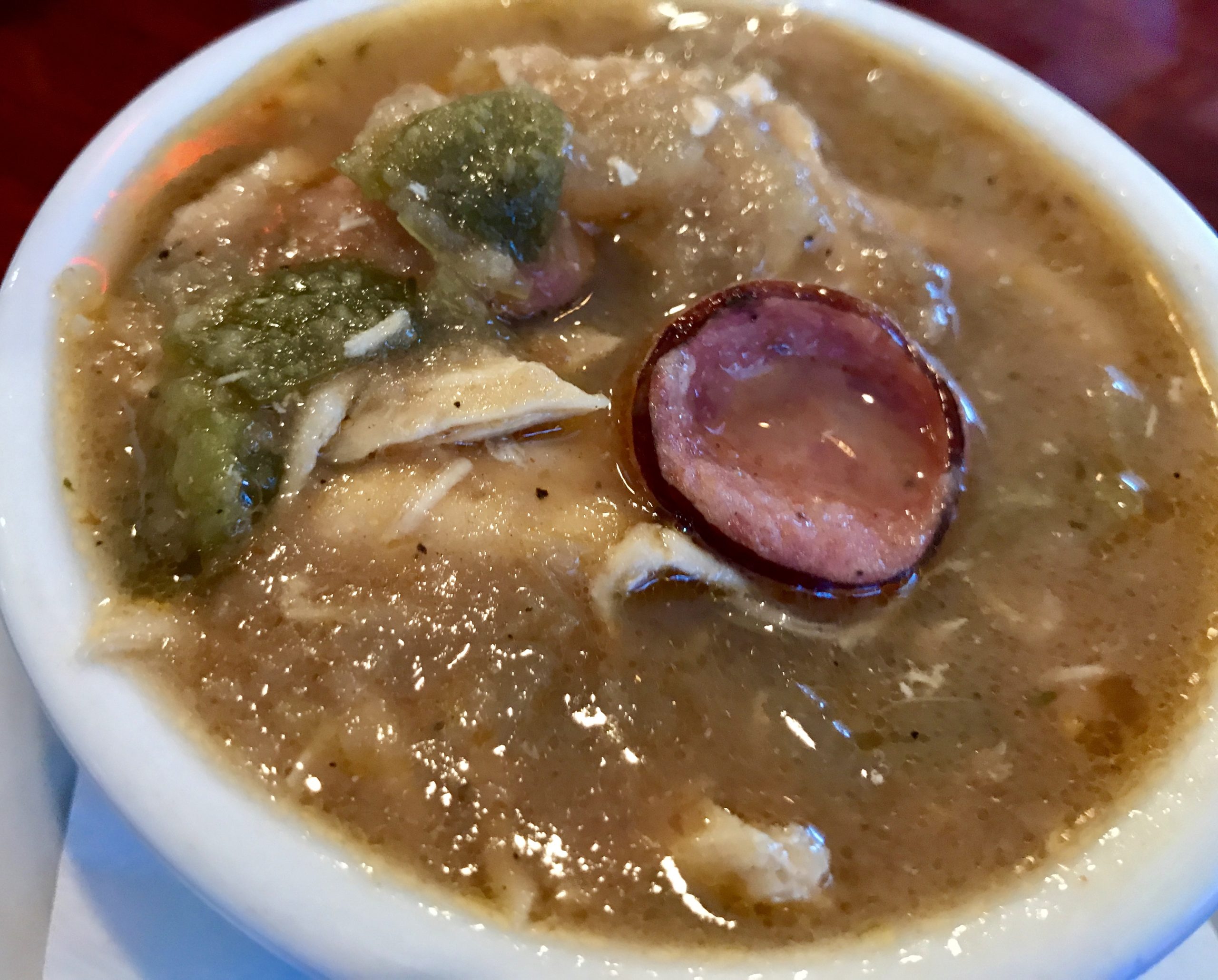 A staple in Downtown St Petersburg as the manager of Ruby’s Elixir and Central Cigars for the past 5 years, Christopher Gorby and his wife Britney, surprised us all and bought their own restaurant, QT Crawfish, a month ago. Located just a short 15 minute drive from downtown, this hidden gem is worth the ride.

Gorby has spent his life in the restaurant/bar industry. Gorby said, “I started my career working for TGI Fridays in Myrtle Beach, SC for 7 years as a server and then graduated to bartender. In 2004, I opened Jimmy Buffetts 10th location in Myrtle Beach. When I left there, I moved to Saint Petersburg on January 12 2005 and started my career in Pinellas county with a couple of neighborhood bars. I soon landed a career path at Marriott Suites Clearwater Beach on Sand Key. After I left the Marriott I decided to take my chances on downtown St Petersburg.”

Gorby said that the purchase of QT Crawfish last month, “supports the mutual love that my wife and I share of Cajun cuisine. We just visited New Orleans eight months ago. We love the city and their food. Now I can share the taste of New Orleans with the Pinellas County/St Petersburg community with authentic food from the traditional culture.” Our server, Heather, from Baton Rouge, LA, has been working at the restaurant since it opened. She said that working there reminds her of home. Out of the mouth of a native.

The restaurant itself has been in business for four years and he has kept all of the recipes in tact from the former owner. Gorby said, “The food, I cannot change any of the food. It’s that good!” He said that the delivery of meals before was in to-go boxes, even at the table, and that was the first thing he changed because presentation is so important. He brought in galvanized steel buckets to serve fresh crawfish, shrimp, crab legs, etc. And he replaced the to-go boxes with real dishes. They do not have alcohol but they do have a small selection of beer in the cooler.

And we were completely impressed. Everything in the kitchen is cooked to order and brought in fresh that day. Each bowl of Gumbo, Jambalaya or Etoufee, as with everything else, is made to order, not ladled out of a pot that was made that morning. We decided to start with an order of the Cajun Poppers. They use two large fresh jalapeños, core them and stuff them with Crawfish tail meat and cream cheese in house. Then they are battered in Panko and fried and served with a delicious housemade remoulade sauce. To die for! Panko batter is just so good and crunchy!

Next up was the Gumbo. I love gumbo!!  It is one of my favorite dishes and this fresh made roux was mildly spiced and hearty, just as described. You could tell that the chicken was fresh, not frozen and the andouille sausage was delicious! We had none of this leftover.

And of course we had to try another staple, the Jambalaya. It was very good and traditional and had great flavor, I just prefer the stew based dishes. I am not a huge rice eater, but the flavor was definitely authentic cajun creole! Loved the flavor and it was packed with shrimp, chicken and andouille sausage!

Chris insisted that we also try a cup of the Crawfish Etoufee. This is not something I would normally order, but I absolutely loved it! It was packed with fresh crawfish! I am not normally a fan of crawfish because you have to work so hard to eat them, but when they are already peeled for you…they are quite yummy! Also it’s more of a stew dish which satisfied me. I would order this again and again. I think it was my favorite of the three. Kevin could not pick a favorite!

As we stated before, Gorby did not change any recipes or menu items because they were that good! However, a couple of weeks ago he came up with a special of his own that is not on the menu but on the board in the front. It is a Crawfish Cake Slider, served with a tomato slice and remoulade sauce on a pretzel bun. I would NEVER have ordered this because I am not a big crab cake fan or a pretzel bun fan. Thank god he made us try it! It was amazing! All of those flavors meld together for the most delicious medley in your mouth. Even the pretzel bun…it was softer than I had imagined and I absolutely loved it! Gorby said that a man came in last week and ordered a dozen. Six that he ate right then and then the other six to take home and freeze. He said that they are so popular that he will most likely keep them around for good. I would highly recommend trying this!!

We will definitely be back! Gorby mentioned that they just started with UberEats too and that that is going amazingly well. Another way we can get our fix!