Did you know that it’s already been 3-years (in August 2016) since The Oyster Bar St Pete on Central Avenue was taken over by current owner, Josh Cameron? It used to be named Central Avenue Oyster Bar, and it was pretty good. But since Josh took over, it’s gotten better and better in all ways – the food, drink specials, and the décor / ambience. It reminds me a little bit of a rustic tavern by the sea.

I liked the old place, but Lori wouldn’t go there. She said “blech”. Now, the “newer” 3-year old version of The Oyster Bar is in our regular rotation. Lori loves the $5.00 martini specials. (I’m too much of a martini snob, but I do appreciate the 15-minutes of frugality.)

More recently. several months back, Kevin Justus took over as the GM and the place keeps getting better and better!

Here are a few of my favorite things outside of Josh’s awesome Aussie accent. I think it should be a rule that you have to eat oysters at The Oyster Bar. I like to have both the raw and cooked versions.

First up in the photos is a trio of cooked oysters, the first two baked, the third one fried, from left to right – Parmesan-herb crusted w/herb butter & parmesan medley, Rockefeller w/creamy spinach, crispy chorizo, & hollandaise, and the fried Cajun w/chipotle mayonnaise. All are super delicious!

Next up are some raw oysters. There are Apalachicola oysters, and there are east & west coast selections that change based on the season. The servers do a great job of describing the different flavors to help you decide which to get.

If you like spicy comestibles like I do, then you will enjoy the Buffalo Shrimp as a tasty appetizer. I like super spicy, so to me, these are a medium dose of heat. They are plump and juicy, and quite tasty.

My favorite item that I order almost every time for my entrée is the Grilled Cold-Water Lobster Tails. They come with bacon braised brussels sprouts, and a tomato beurre blanc. The online menu says “Market Price”, but if I recall correctly, it was $38 last time I was there a couple of weeks ago.

You get TWO tails, and they are super fresh, hearty, sweet, tasty, and delectable. Another reason I like to order this is that it doesn’t come with a starch, which tends to go straight to my waistline. Ironically, the last time I had it, someone in the kitchen decided to gift me some free mashed potatoes which you will see in the photo. However, I think they officially do not come with mashed potatoes, which is fine with me.

The Oyster Bar is in a great area in the heart of Downtown St. Pete – on Central Avenue between 2nd & 3rd Streets – the same block that is closed off for First Friday. The above are just a few of my personal favorites, but they have a great selection of seafood and a couple of tasty steaks as well. Make sure you get some oysters though. 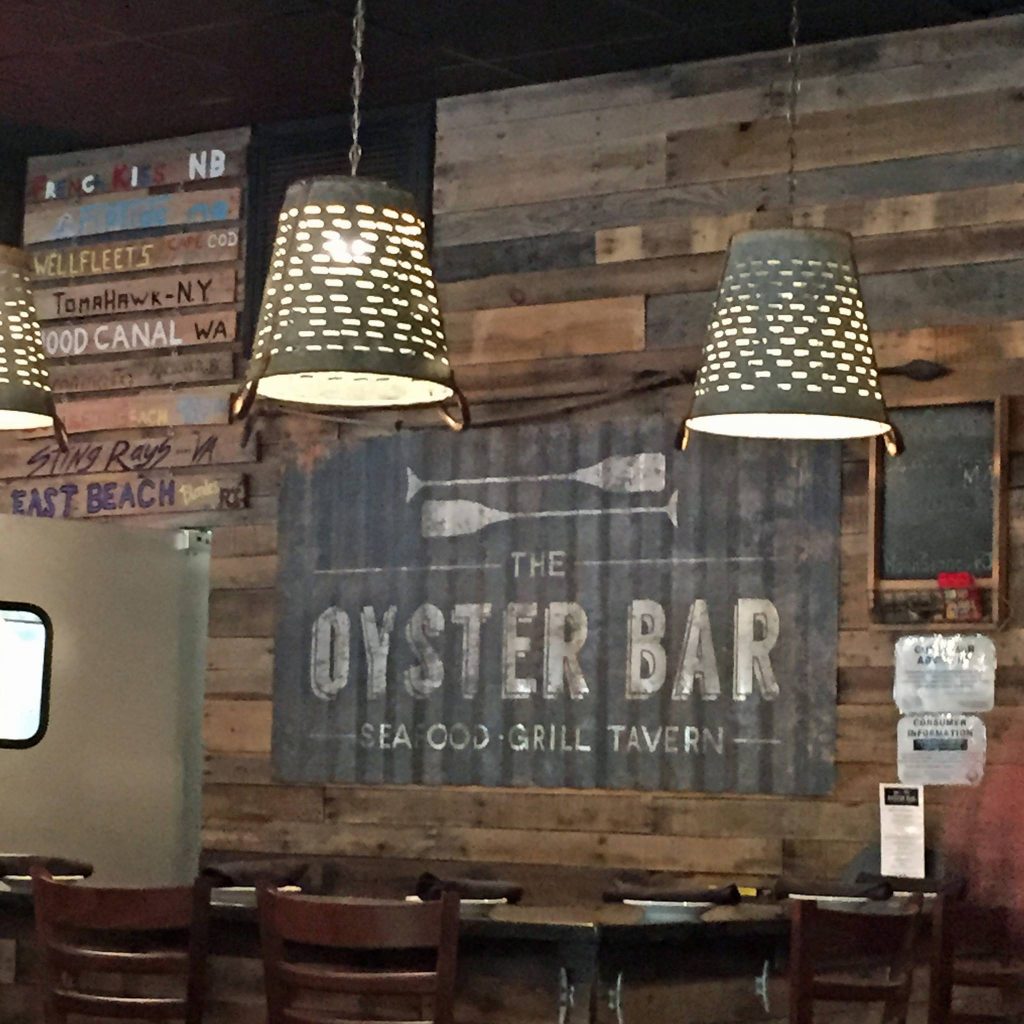 See The Oyster Bar Listing in our St. Petersburg Restaurant Directory. Do your own ratings & review. 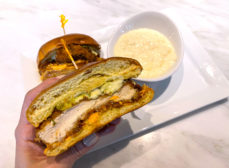 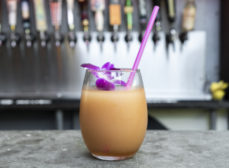