Local restaurateur and chef, David Benstock, announced Monday, November 18th, that he will join Eric Asimov, chief wine critic of The New York Times, and Arthur Schwartz, award-winning cookbook author, food editor, and restaurant critic, as a host on an immersive food and wine cruise in Southern Italy next fall. 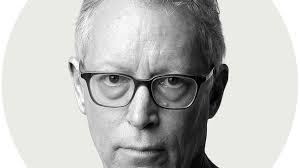 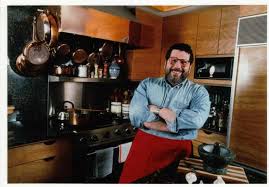 Departing from Rome on October 18, 2020, and ending in Valletta, Malta on October 25, 2020, guests will cruise for seven days on the newest Ponant ship, Le Jacques Cartier. This ship combines understated elegance with a spirit of adventure. The experience onboard will focus on the specialities of food and wine in a program titled “Epicurean Delights of Southern Italy and Sicily.” 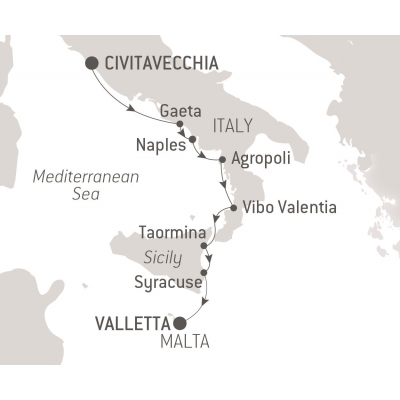 During the cruise, Benstock will educate guests on how the cuisine and wine differ in this culturally rich region of Italy. At each port, he will collect different ingredients and prepare a private tasting for guests. 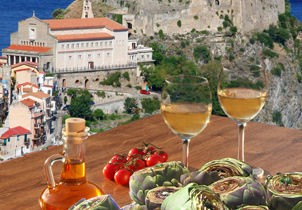 “I can’t imagine a more perfect trip for people who genuinely love and want to learn more about Italian food and culture,” said Benstock. “To be a part of this journey and in such good company is an honor, and I cannot wait to return to Italy – a country that has impacted my cooking style and career so greatly.” 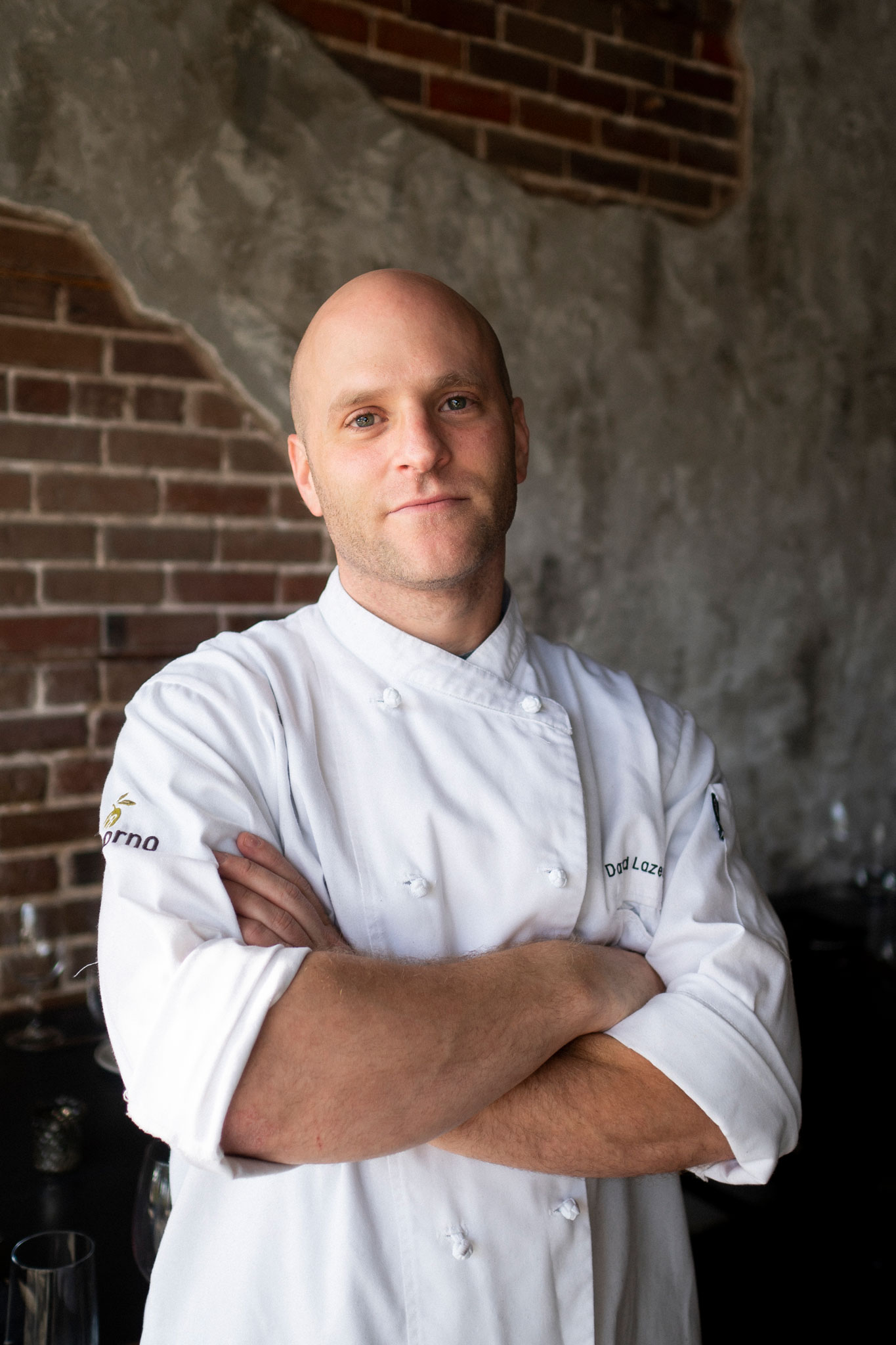 All the ship’s guests will attend an exclusive dinner at the Michelin-starred Palazzo Petrucci. This restaurant, overlooking the Gulf of Naples, will be open only for Le Jacques Cartier passengers. Before dinner, the chef and the sommeliers will speak about local foods and wines, after which they will proceed to the dining rooms for a five-course tasting dinner with wine pairings. This is one of several excursions planned for the 188 guests joining Benstock, Asimov, and Schwartz. 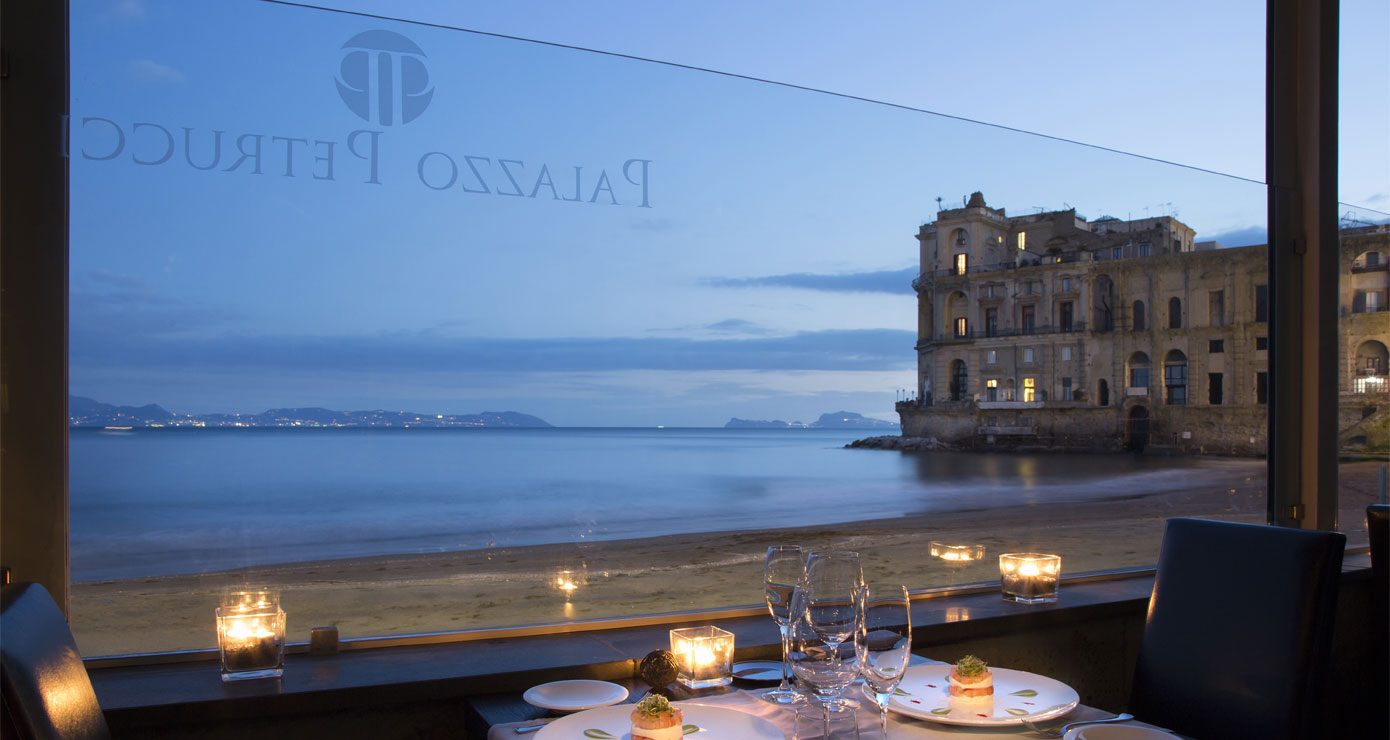 As a special pre-cruise event for Tampa Bay locals, Benstock is planning to host a complimentary private dinner at IL Ritorno before the ship’s departure. This dinner will give members of the group an opportunity to get acquainted and make introductions, in addition to the several private excursions that will be offered while cruising.

“I look forward to hosting the trip with Arthur and Eric, and hope to see some friendly faces from our little corner of the world on Le Jacques-Cartier,” said Benstock. 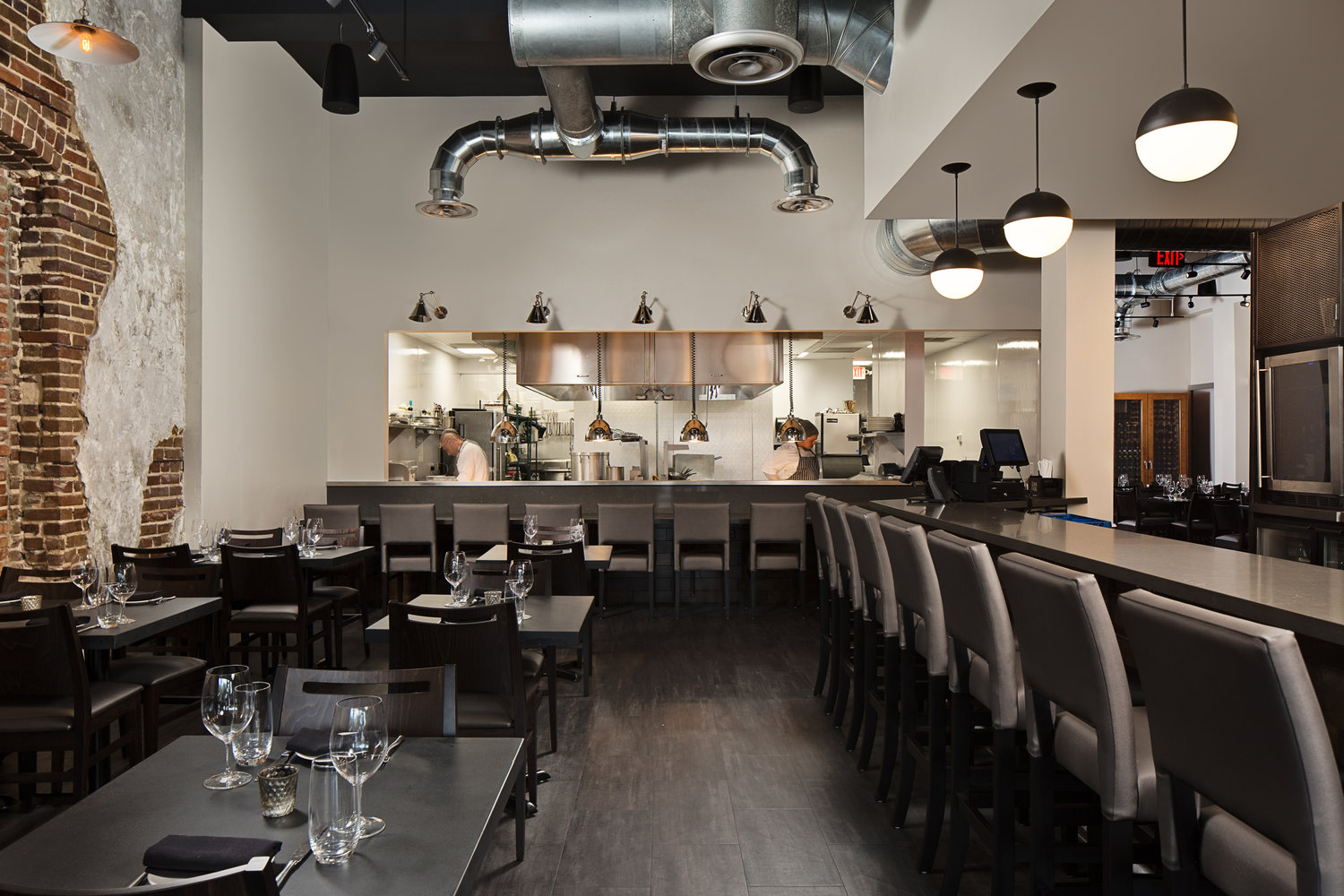 Cruise Fares start at $4,400 per person, based on double occupancy. The tickets are all inclusive, covering all meals, a complimentary open bar, gratuities, port charges and taxes, wi-fi, and 24 hour room service. This cruise program is being offered by Hill’s Travel Service, based in St. Petersburg, Fla. Those interested in joining on this excursion should contact the agency for complete information regarding this cruise, or call 727.896.7161.