Welcome to the St. Petersburg Foodies Podcast Episode 112! On today’s episode, we interview Executive Chef Rob Reinsmith. Rob has been working in restaurants since he was a teenager. He went to culinary school in Orlando, and then worked in eateries in New York City for eight years before coming back to St. Pete to be part of the founding team of Noble Crust. Now he has opened his own restaurant, Wild Child, in The Grand Central District with business partner Matt Kaye, who also owns The Bends. At the top of the show we will discuss a new food show we watch, plus interesting food news and facts.

This episode of the St. Petersburg Foodies Podcast is brought to you by Rollin’ Oats, The Zest Podcast, Noble Crust, Buya Ramen, and Engine No. 9. Please keep them in mind the next time you are hungry for some fantastic food.

Our announcer is Candice Aviles from Food for Thought  and Channel 10 News. Our theme music is provided by The Chris Walker Band.

Calling ALL hot chicken lovers... this ones for yo

@caps_stpetefl has chefs specials that can make an

Some of you may have visited @mastrysbrewingco in 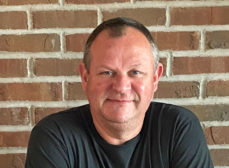 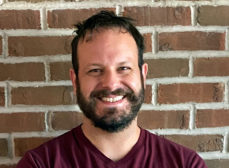 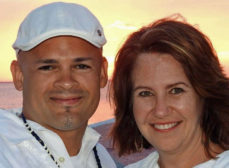